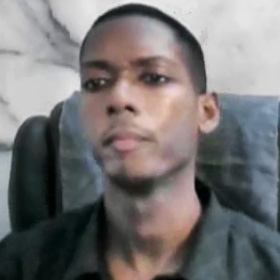 Being a Website Designer is also part of Andrew's daily life. He develops Websites for companies in Trinidad and Tobago, as well as other parts of the world.
Nuno Peralta
Co-Founder
Nuno Peralta is one of the Founders of iOrbix. 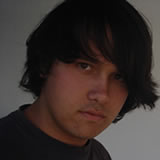 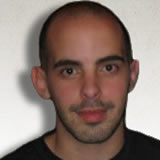 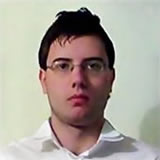 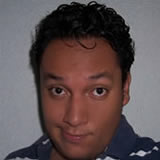