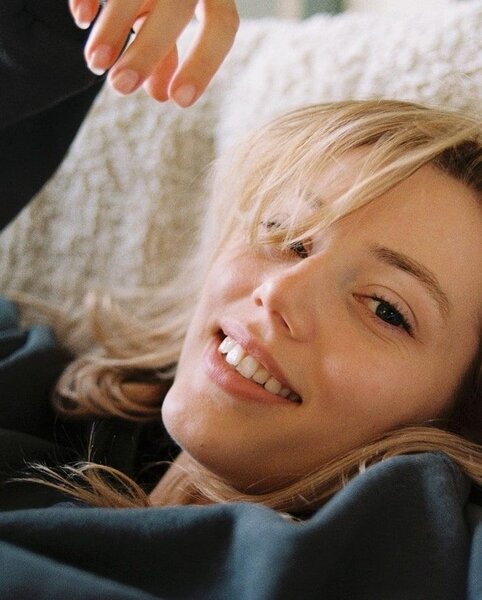 iOrbix Quest
Ꮯhrissy ︎ Ꮛlizabeth Ꮯunningham is using iOrbix.
Join iOrbix today!
This account is a Fan Profile or Fictional Profile.
A fictional profile either does not belong to a real person, or is a fan profile of a celebrity. 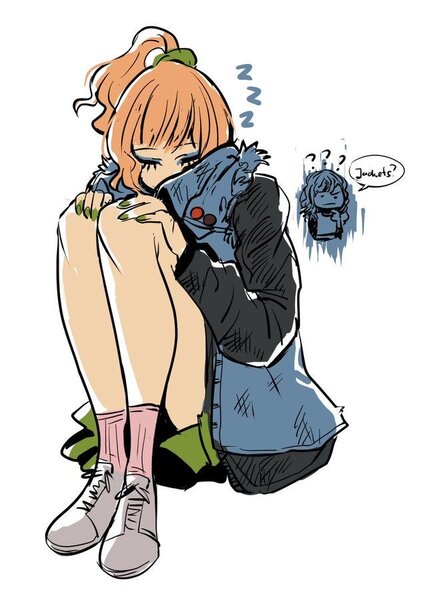 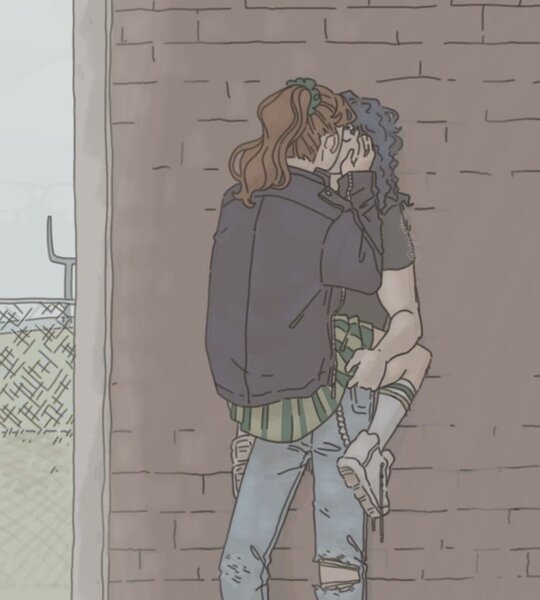 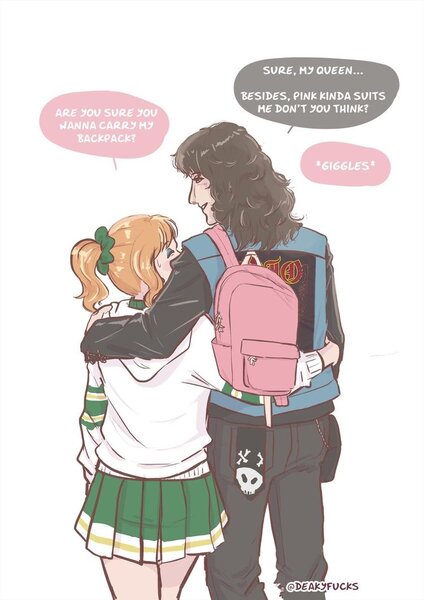 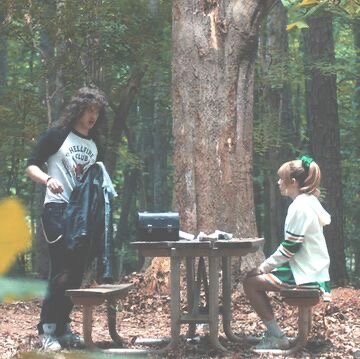 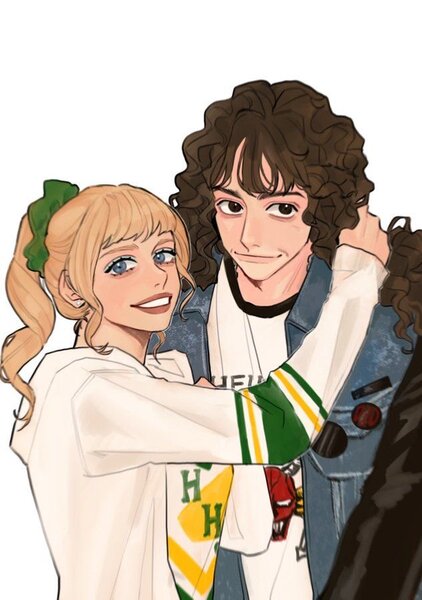 At first glance, Chrissy was a typical super popular cheerleader type; upon closer inspection, however, she was holding onto a deep-rooted darkness as she suffered from an eating disorder, most likely bulimia (though possibly binge-purge anorexia). Her mother is seen to be the root of her eating disorder and body image, forcing her to maintain a “perfect” image while criticizing any perceived flaws. This presumably led to the development of Chrissy’s eating disorder, as her mother was constantly wanting Chrissy to have a good appearance while keeping her under a tight thumb.

Chrissy would hide her inner struggles to her friends and especially her boyfriend, Jason. Despite initially appeared to share a loving relationship, in reality the two appeared fairly distant from one another - not sharing any interaction beyond the brief acknowledgement at the pep rally. While Jason was unable to discern that something was bothering Chrissy, Eddie Munson made note of it serval times over the course of their reunion.

While Jason expressed irritation towards Eddie’s antics, labeling him a “prick” and a “freak”, Chrissy for her part was kind to others and did not care about social status. Despite their different social classes, she treated Max Mayfield with respect and acted friendly towards Eddie Munson despite the labels given to him by their fellow classmates. Chrissy's kindness and innocence would affect the people around her, making her death at the hands of Vecna tragic.

Chrissy was formerly the head cheerleader at Hawkins High School and known as the "Queen of Hawkins High," according to Eddie Munson. Despite her cheery appearance, Chrissy was struggling with her home situation and attended counselling at Hawkins High. After pep rally one day, she left counselor Ms. Kelley's office and passed Max Mayfield in the hall, who was on her way to the office. She later threw up in the bathroom and was heard by Max who asked her if she was okay. She lied about her condition and told Max to leave her alone. When someone banged on her stall door, she yelled in frustration, believing it to be Max.

But instead, she heard her mother's voice, taunting her and mimicking Chrissy’s psychologically distressing memories. When feet with rotted flesh appeared in front of her stall, she screamed, landing backwards on the floor. The door shook and as Chrissy continued to hear her mother's taunting voice, she sobbed on the floor with her hands covering her ears. As soon as the voice fell silent, she fled the room.
Answered Anonymous Questions »