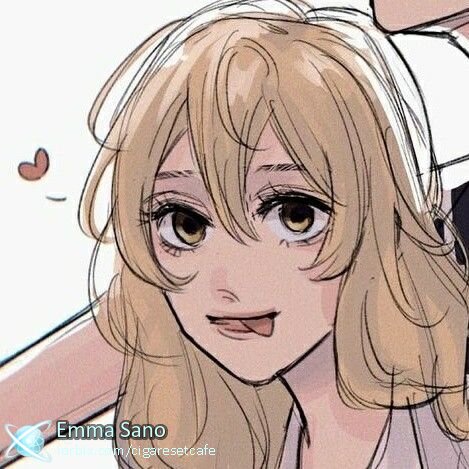 iOrbix Quest
Emma Sano is using iOrbix.
Join iOrbix today!
This account is a Fan Profile or Fictional Profile.
A fictional profile either does not belong to a real person, or is a fan profile of a celebrity. 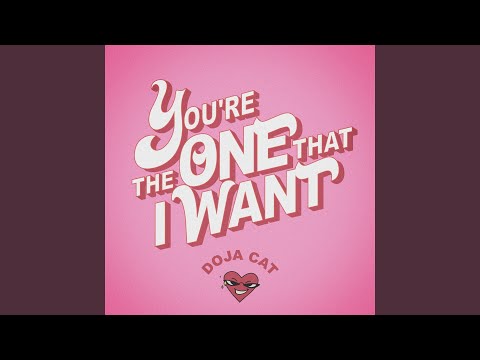 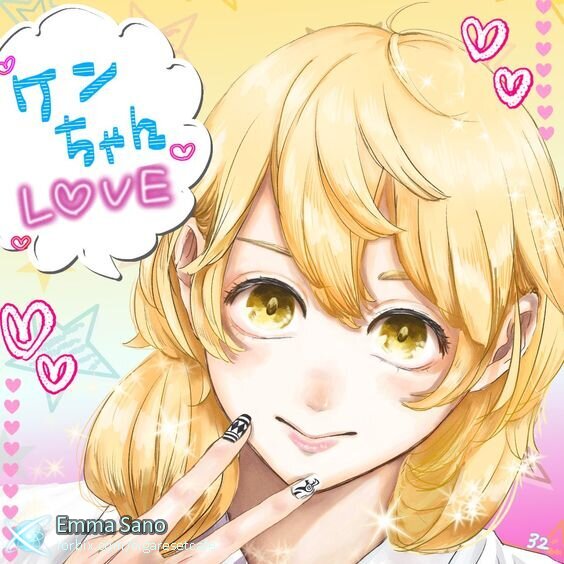 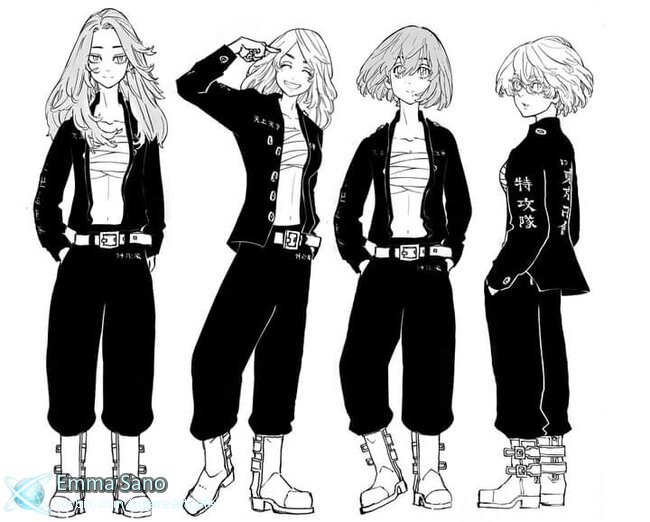 Emma is of short stature and a feminine figure being fairly developed for her age, much more so than Hinata who is of the same age and taller than her. She has sandy blonde hair which she sweeps to the side over her shoulder and honey gold eyes. She is often seen sprouting her school uniform including a button up shirt, skirt, and jacket she instead ties around her waist. But she will change her clothes out, but remaining stylish and form fitting.

Emma has a very childish demeanor when around Ken her long time crush. She will often flirt with others to try to get him jealous and then deflate when he doesn't get angry, hoping to steal his attention from her brother. She acts older than she is because she wishes to grow up faster but her childish nature comes out still. She is loyal to her brother and listens to his orders.

Hinata notes that Emma is at heart a pure romanticist who wants her love to succeed, and is a very kind girl at heart who worries about others despite trying to maintain a more composed demeanor.

♡ She likes fortune-telling and cosmetics.
♡ She dislikes Zephyr (Draken's bike name) (see it as her Love rival).
♡ Her special skill is housework.
♡ The person she respects or admire is Mikey.
♡ Her dream is to become a bride.
♡ Her heroic story (or failure story): On her first day of enrollment, all the students were afraid of her because she is Sano's youngest sister.
♡ Her favorite spot is the Shibuya Dogenzaka Neighborhood