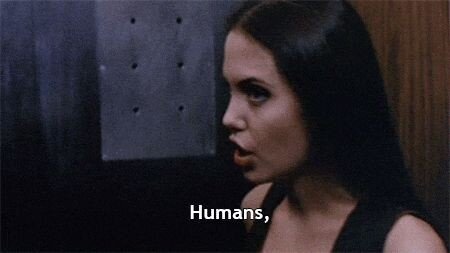 iOrbix Quest
Sᴏғ'ʏᴀ ᴘᴇᴛʀᴏᴠᴀᵗʰᵉ ᶜʳᵒʷ is using iOrbix.
Join iOrbix today!
This account is a Fan Profile or Fictional Profile.
A fictional profile either does not belong to a real person, or is a fan profile of a celebrity. 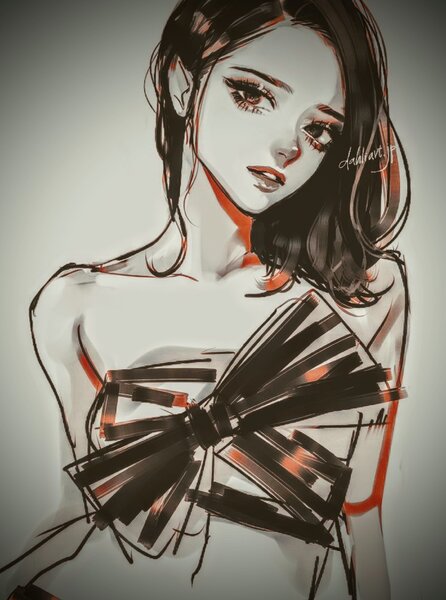 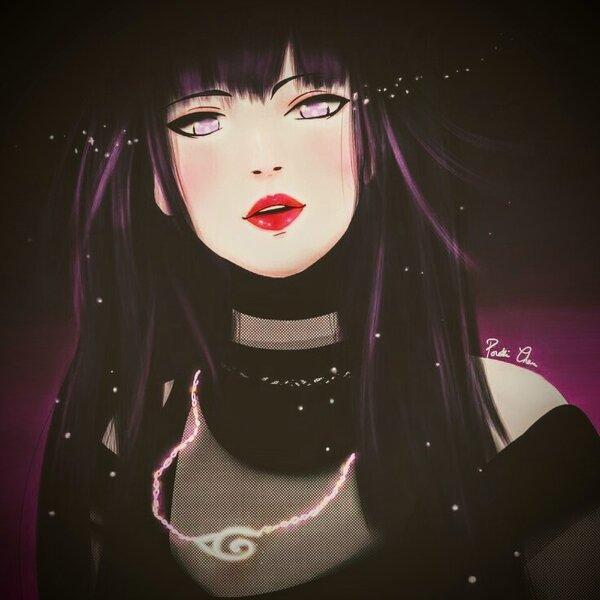 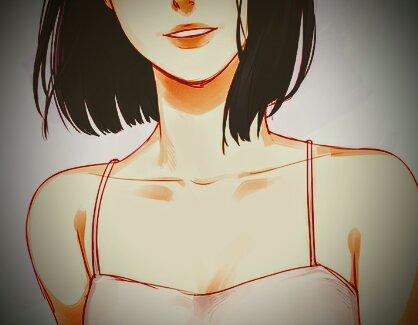 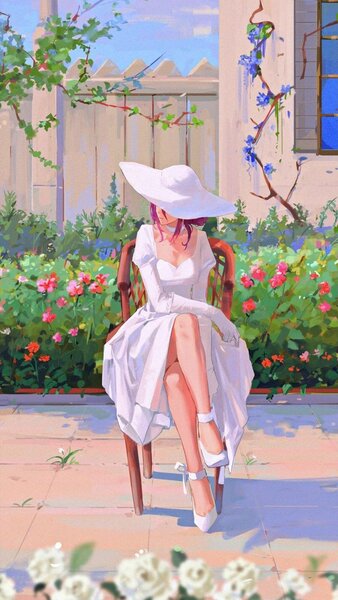 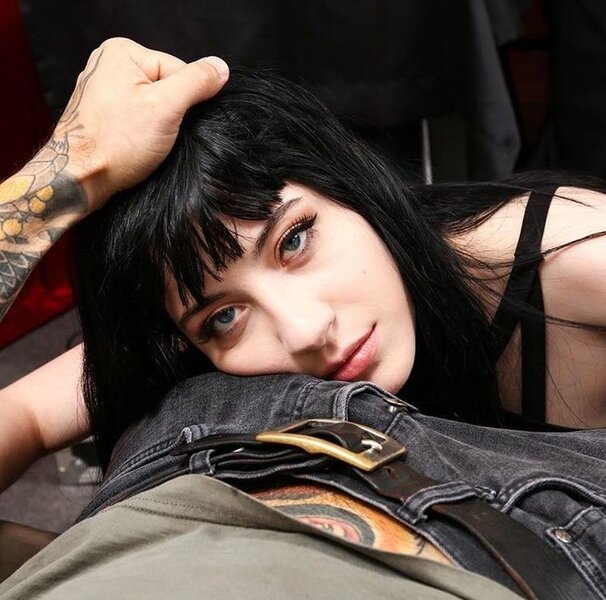 Sof'ya Petrova Rasputín is a young Russian woman, from a very young age she was taken to Ballet and dramatic arts classes, a descendant of Grigori Rasputín, she is kind, sweet and funny although of course she has a strong character when she annoys or harms her loved ones, she speaks English, French, Italian and German, her parents took care of giving her a good teaching and educating her properly, she won a scholarship at a prestigious Academy of Dramatic Arts in the United States.


In her first year of school Sof'ja met a girl descended from a witch of course she did not believe it to be true but when she met her she realized it was true, after some visits, her friend's great-grandmother told her that she too came of a bloodline of witches and helped her to activate that sleeping magic in her although she rarely used it.