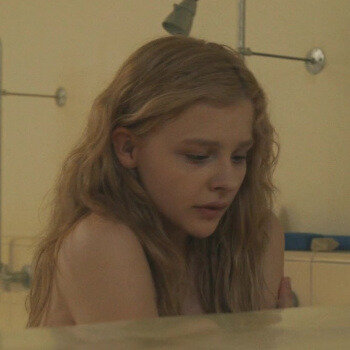 iOrbix Quest
Cᴀʀʀɪᴇᴛᴀ N Wʜɪᴛᴇ is using iOrbix.
Join iOrbix today!
This account is a Fan Profile or Fictional Profile.
A fictional profile either does not belong to a real person, or is a fan profile of a celebrity. 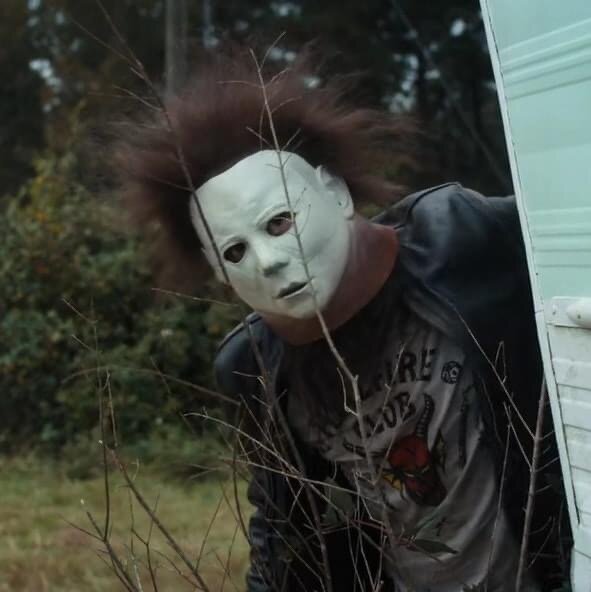 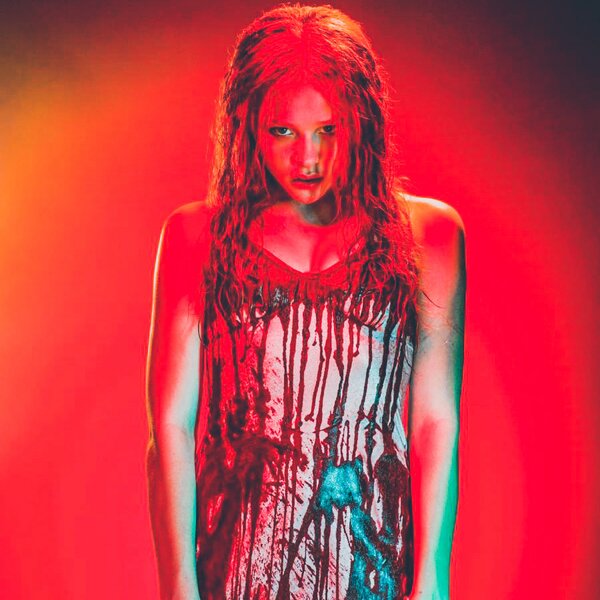 ╔══════°❀•°✮°•❀°═════╗
"There's something that no one seems to understand. She wasn't some monster, she was just a girl…"
For all of her lonely childhood and misunderstood teenage life, Carrie, an only child, whose father abandoned his family and later died in a construction accident, was disciplined for being taken by curses and secretly abused and beaten into submission and mistreated by her mentally ill religiously fanatical mother for everything on a daily basis.

Later Carrie was constantly picked on and mistreated by her classmates because of her differences. Since 1st grade, Carrie had been the school's scapegoat and outcast. Indeed, Carrie was at the bottom of the social pyramid, but what no one knew, not even her mother, was that Carrie White was no ordinary girl, as she had been blessed or cursed, with hidden telekinetic and telepathic powers that were dormant during her youth, but brought to full force by the time she was in high school after she unexpectedly had her first period in the girl's locker room. This incident would cause a chain reaction of events to occur that would lead to not only Carrie's demise but also hundreds of others, whether guilty or innocent.

Since Carrie had no previous knowledge about the concept of menstruation the students rejection of Carrie became even fiercer. Tragically, when a so-called "prank" at her Senior Prom involving, pig’s blood pushed her to her breaking point and beyond her limits, Carrie finally snapped, lost her sanity and used the wild talents she possessed to seek her hostile revenge to make her bullies and enemies pay and suffer for their cruel actions. Carrie mercilessly eliminated and killed anybody who had ever hurt, neglected or underestimated her before returning home after leaving a path of destruction in her wake to ultimately confront and finally kill her crazy, homicidal mother before dying on that very same night that ended up making national history. In the end, an entire town was destroyed, taking 440 lives with it.