iOrbix Quest
Hecate Goddess of Witchcraft is using iOrbix.
Join iOrbix today!
This account is a Fan Profile or Fictional Profile.
A fictional profile either does not belong to a real person, or is a fan profile of a celebrity. 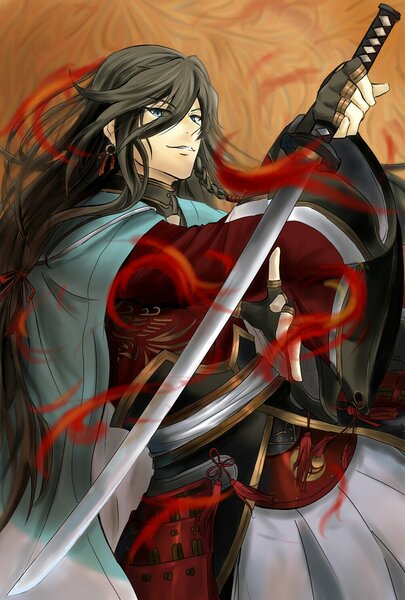 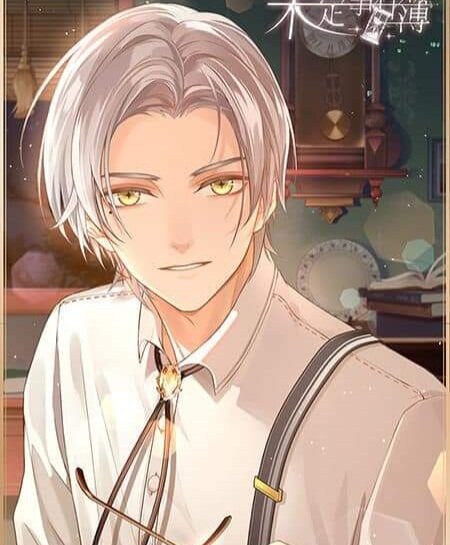 
About Me
HEKATE (Hecate) was the goddess of magic, witchcraft, the night, moon, ghosts and necromancy. She was the only child of the Titanes Perses and Asteria from whom she received her power over heaven, earth, and sea.
Her standard attributes include a pair of torches for lighting a doorway at night, dogs and serpents, a key to the door or gate, and her wheel, but by far her most distinctive feature in most of her visual representations is the fact that she is triple-bodied. Each of her three bodies is complete, and her three faces look outwards.
Her power resembles that of sorcery, for Medea, who was a priestess of Hecate, used witchcraft, apparently under the guidance of the goddess, in order to handle magic herbs and poisons with skill, and to be able to stay the course of rivers, or check the paths of the stars and the moon.
Ask an Anonymous Question
Answered Anonymous Questions »