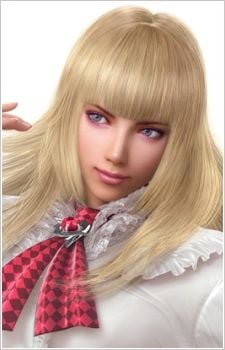 iOrbix Quest
Julamor Te Amo is using iOrbix.
Join iOrbix today!
This account is a Fan Profile or Fictional Profile.
A fictional profile either does not belong to a real person, or is a fan profile of a celebrity. 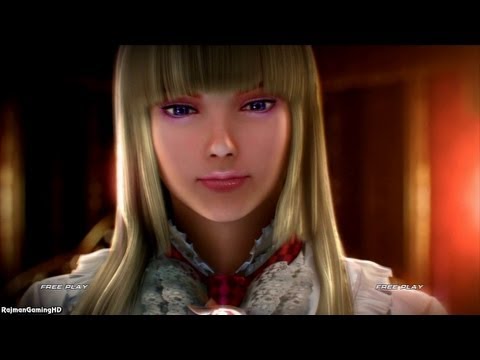 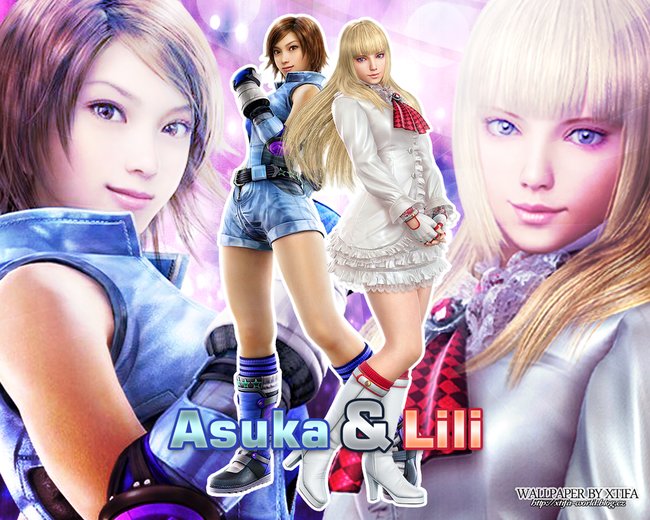 :D <3 :S :@ -.- :O ^o) :bd ;D :o/ :|
*.*
About Me
She was called "the most substantial new character the series has seen in years" by 1UP.com's James Mielke in 2007.[30] In 2009, TeamXbox included Lili among the 11 "hotties in the Xbox universe," commenting that her self-confidence is part of what makes her appealing and "her graceful movements only emphasized her physical beauty—which her many outfits made sure to accentuate."[31] In 2012, Mike Harradence of PSU.com included Lili and Asuka among top five rival pairs of Tekken Tag Team Tournament 2 "who simply can’t stand each other, but nevertheless make for quite a devastating combination" when chosen together for a tag team.[8] In 2013, she was listed as the ninth "sexiest female video game character of all time" by AMOG, where they call her their favorite female character in the series and state "She’s a cute, blonde bombshell that blends street fighting with gymnastics. It doesn’t get any better than that."[32] Complex listed her as the 15th best Tekken character, adding "If a player wants to kick ass and look impeccable doing it, Lili is the girl for the job."[6] In a character roster breakdown for Tekken Tag Tournament 2 by GamesRadar, they recommended choosing Lili for those "sick of female fighters always being the "fast and agile" ones," attributing to her "[favoring] precision over quickness."[33]

In GameZone's review of Dark Resurrection, however, Lili was criticized for having stiff moves compared to other Tekken females and that she just feels like a rehash, but is still a decent character.[34] In 2012, she was listed as one of the most "ridiculous" Tekken characters by Writtin King of Game Informer, as "her frilly white dress, pink scarf, and high-heeled boots don't exactly scream 'King of Iron Fist.'"[35] In 2015, Lili was named as one of the "honorable mention" characters in WatchMojo's list of top ten Tekken characters.[36]
Ask an Anonymous Question
Answered Anonymous Questions »