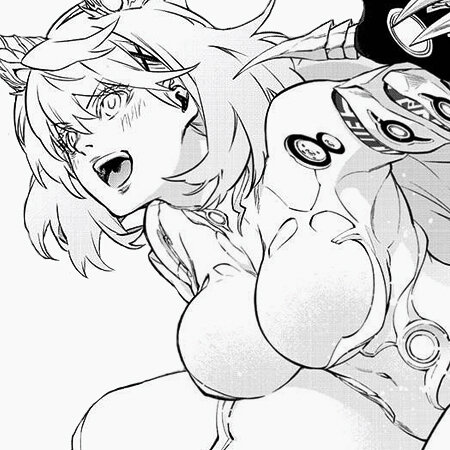 iOrbix Quest
Mᴀʏᴜʀᴀ Aᴍᴀᴡᴀᴋᴀ is using iOrbix.
Join iOrbix today!
This account is a Fan Profile or Fictional Profile.
A fictional profile either does not belong to a real person, or is a fan profile of a celebrity.

About Me
Mayura Otomi ~音海おとみ繭良まゆら~ Is the daughter of Yukari Otomi and Seigen Amawaka, granddaughter of Zenkichi Otomi, and a close friend of Rokuro Enmado and later Benio Adashino.

She becomes the tenth head of the Amawaka House under the name, Mayura Amawaka (天若 繭良). She is also the Byakko of the Twelve Guardians, after being admitted by White Tiger and later officially succeeded. This makes her the youngest member after Shimon Ikaruga. Mayura is a kind and caring person, as shown when she was afraid of Rokuro becoming an exorcist again for she knew how much he detested it. Despite being a usually happy person, on the outside, she tends to keep her true feelings bottled up. She also tends to easily get down on herself and negatively compare herself to others. As noted by Rokuro, Benio and her father, Mayura has a habit of saying strange expressions or insults, such as calling Rokuro "Puberty Top Runner" or "Natural Born Cradle Robber". When this habit was mentioned to her, Mayura claims to have no control over it, which surprised Benio who believed she put thought into it.

She is very timid as said by Seigen, her father. Due to her being timid, she is unable to become a "good" exorcist. She was also unable to bring herself to slay Impurities when she first became an exorcist.

However, when she stopped being timid due to Sayo being saved, she became much stronger and braver. As shown she decided to join her father in order to protect Rokuro and Benio.

She is Rokuro's childhood friend and the daughter of his master, Seigen Amawaka and maternal granddaughter of one of his caretakers Zenkichi Otomi. She has had feelings for Rokuro ever since but he was completely unaware of them, mostly due to his past and denseness. She and Rokuro were close in the past, as she was the one who comforted him after Yuuto Ijika's actions.
Answered Anonymous Questions »