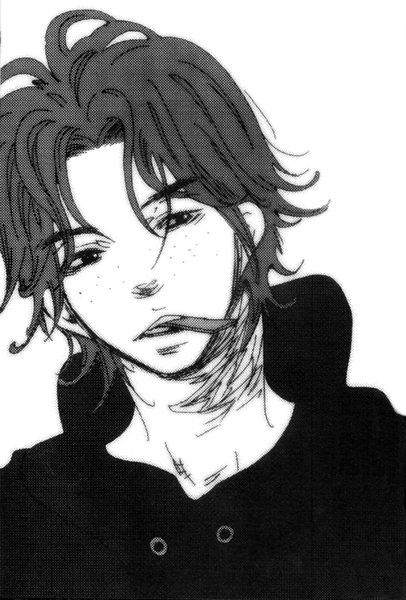 iOrbix Quest
Ｐｏｒｔｇａｓ Ｄ Ａｃｅ is using iOrbix.
Join iOrbix today!
This account is a Fan Profile or Fictional Profile.
A fictional profile either does not belong to a real person, or is a fan profile of a celebrity.

Favorite Quotes
Change is certain. Peace is followed by disturbances; departure of evil men by their return. Such recurrences should not constitute occasions for sadness but realities for awareness, so that one may be happy in the interim.~ ||


I am much more intelligent, polite, and generally more bearable than Luffy, which prompted the Straw Hat Pirates to question whether I was truly related to our captain. I liked to party as much as my brother does.I tended to randomly fall asleep while eating and conversing, leaving strangers around me wondering if I had died.

My politeness is due to Makino's teaching after I asked her how to introduce myself to Shanks. Before that, I was rather cold and rude to anyone I wasn't familiar with. I had a tendency to never back down from a fight, saying that I would never run once facing an enemy.My temper got the better of me, especially in cases when Whitebeard, proclaimed by me to be his only father, was insulted.


About Me
ϟ 2nd Division Commander


I,nicknamed "Fire Fist Ace", was the adopted older brother of Monkey D. Luffy and Sabo, and son of the late Pirate King, Gol D. Roger and his lover, Portgas D. Rouge (both deceased). I was adopted by Monkey D. Garp as wished by Roger to him before his birth.

I was the 2nd division commander of the Whitebeard Pirates and one-time captain of the Spade Pirates. Hunted by the World Government for my lineage, I ultimately met my end two years ago after being captured and sentenced to death, which resulted in the Battle of Marineford in an all out clash of powers. I was freed, but I sacrificed my life to protect my younger brother from Akainu, a Marine admiral.